The history of Van Beurden Vehicle Body Building is marked with a few keywords: quality, involvement and innovation. These qualities form the backbone of a company that has been active in vehicle body building for already more than eighty years.

After finishing education from father and uncle, P.L. van Beurden started a wheelwright and coach factory in 1929 in De Lier. Services encompassed repairing wheelbarrows and horse-drawn vehicles for farmers and horticulturists and repairing carriages. 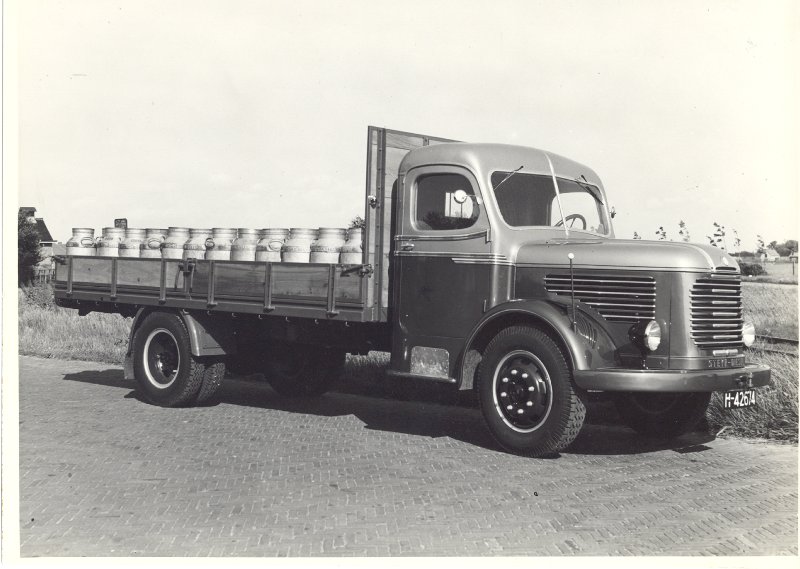 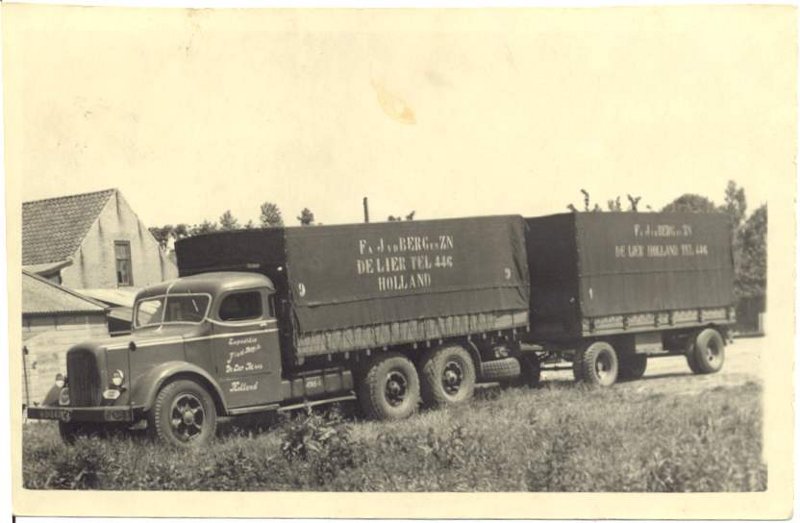 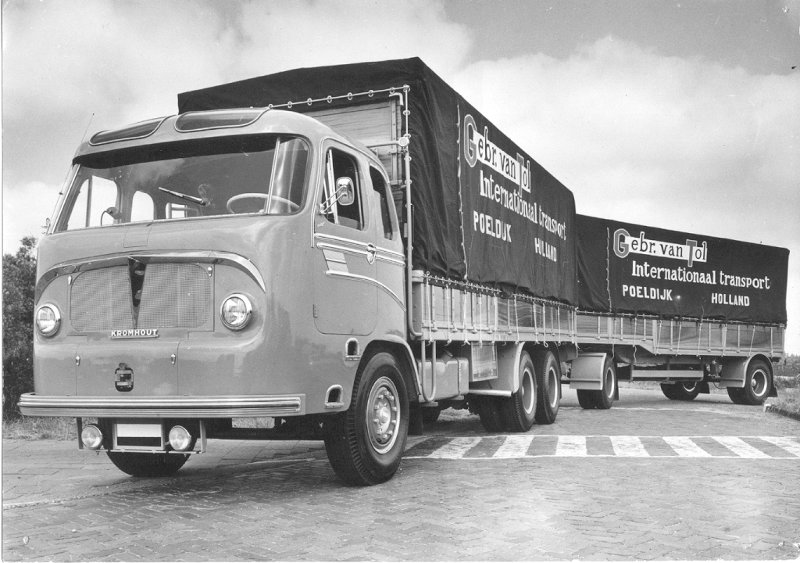 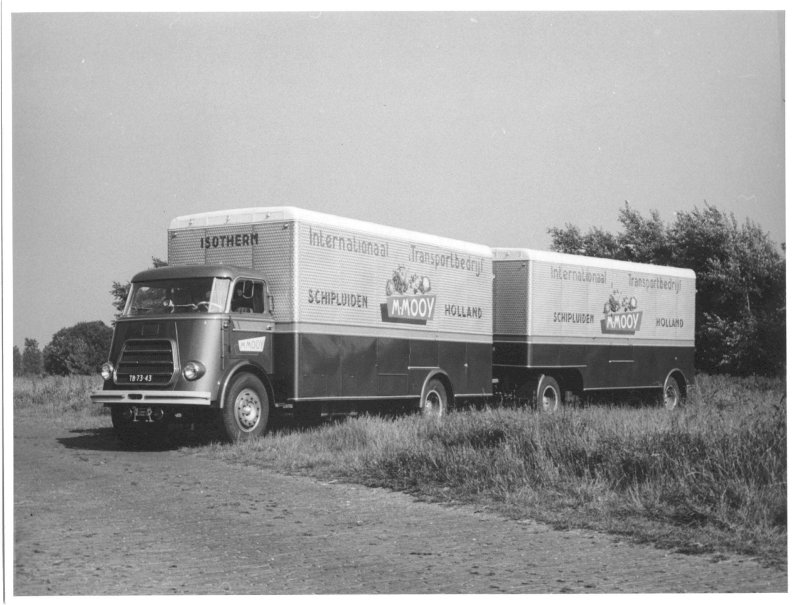 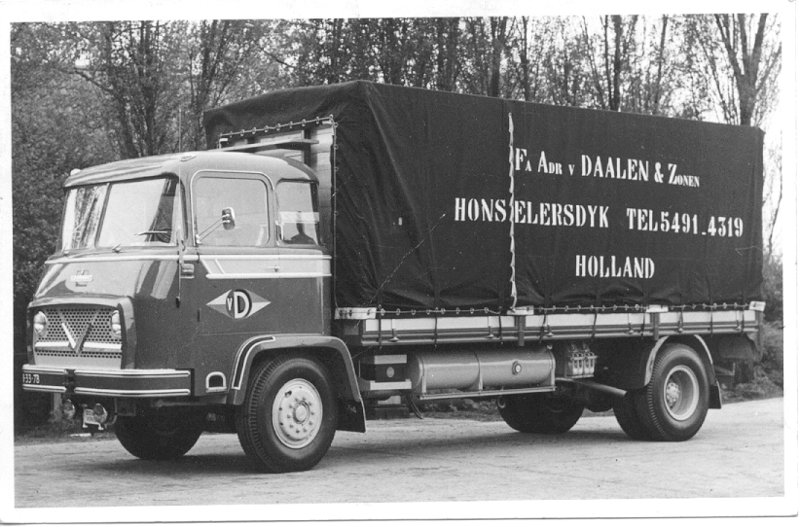 After the second world war, many army vehicles were converted for (inter)national transport of fruit and vegetables grown in the the Westland-area. Vehicles of farmers where fitted with loading surfaces to get produce to the auction. Around that time, the first containers were built to ship horticultural products to England. This period marked the start of the container era.

In the difficult times of reconstruction, son Q.P. van Beurden joined at a young age. To this day, he is still actively involved in the development of the company. In the '50s and '60s, vehicle bodies were built based on a wooden frame cladded with aluminium. These where finished on the inside with insulation and plywood. Driver's cabs where made to design, in wood or steel. 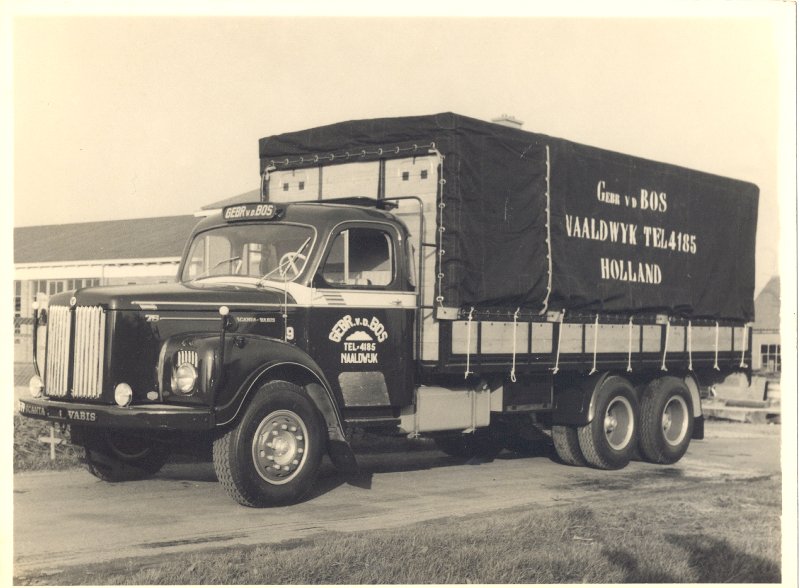 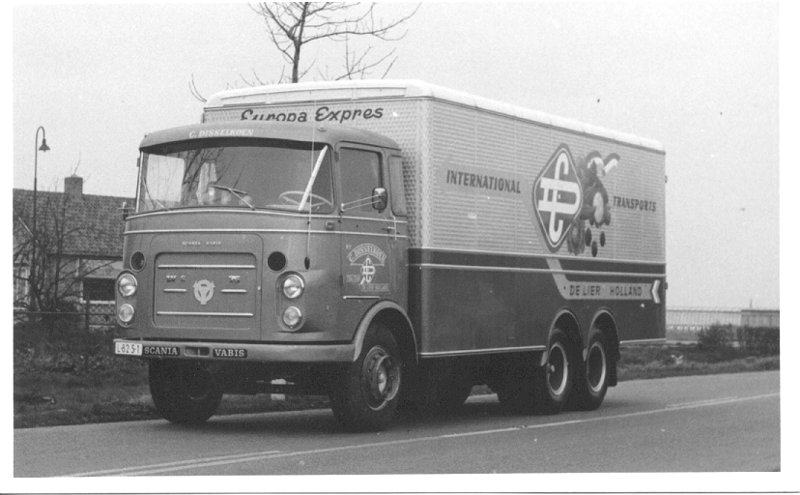 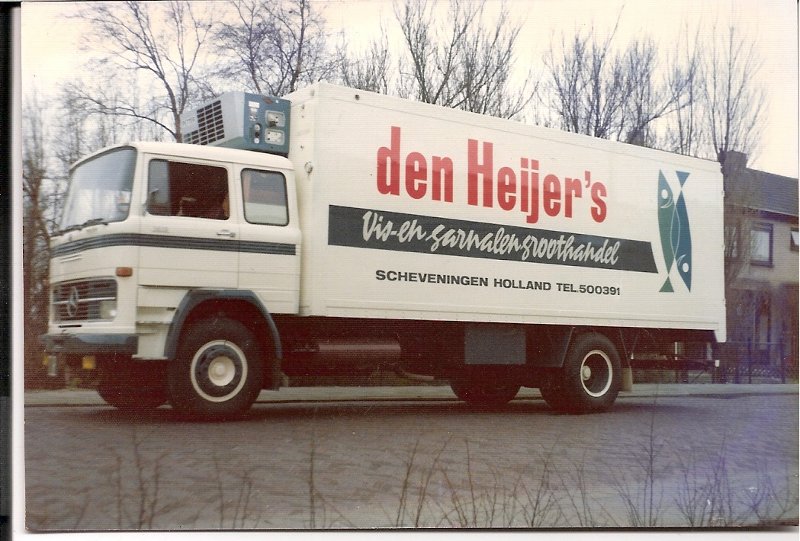 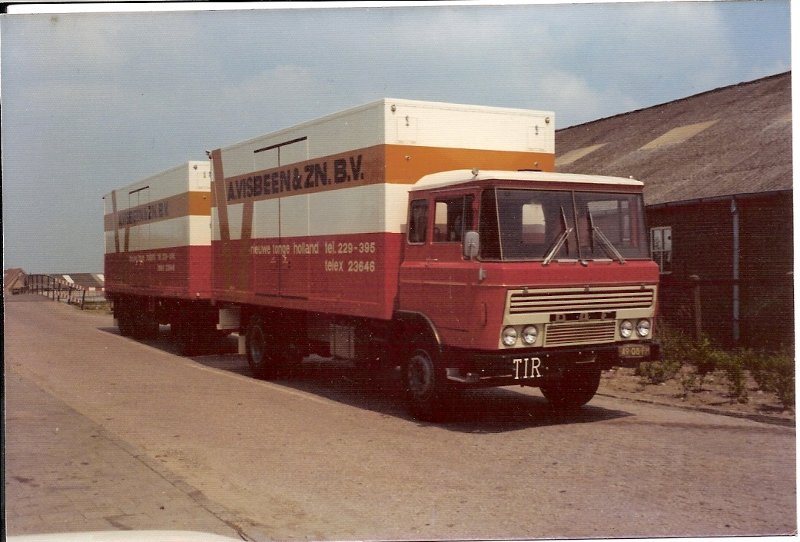 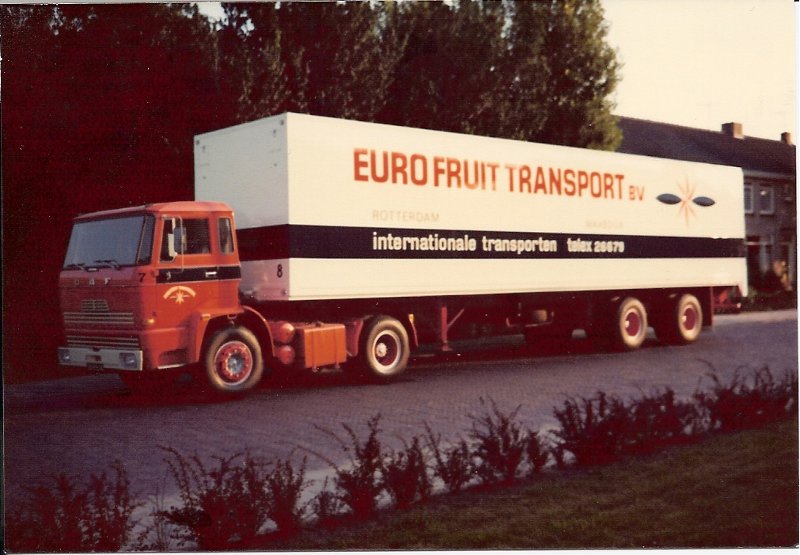 At the start of the '70s, the first polyester sandwich panels were developed and applied for insulated vehicle bodies. Those were suited for transport of perishable goods like fruit, vegetables, meat, fish, flowers and plants. In 1976, 80 refrigerated bodies were built for a large order from Iran. The development of insulated vehicle bodies within the company has continued to this day. All parts are built in own account, which facilities that Van Beurden can respond in a flexible way to any requirement from customers. The facilities to paint and letter have grown together with the production facilities and contribute to a complete product. 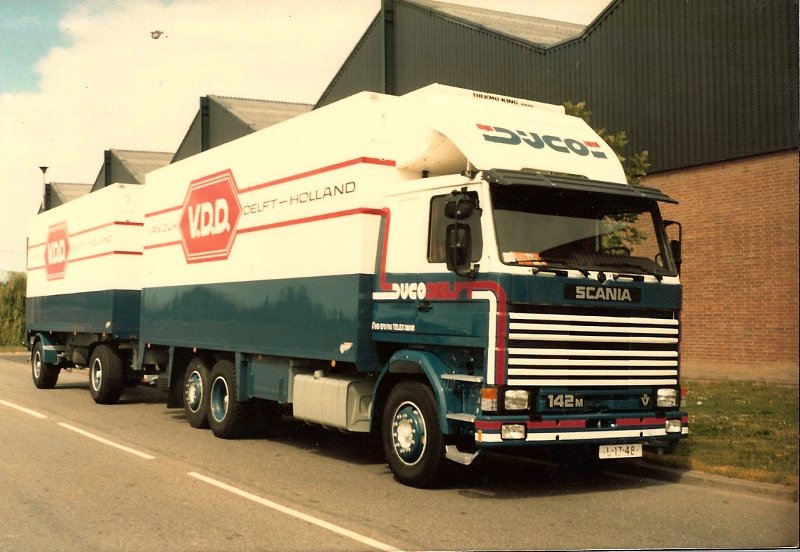 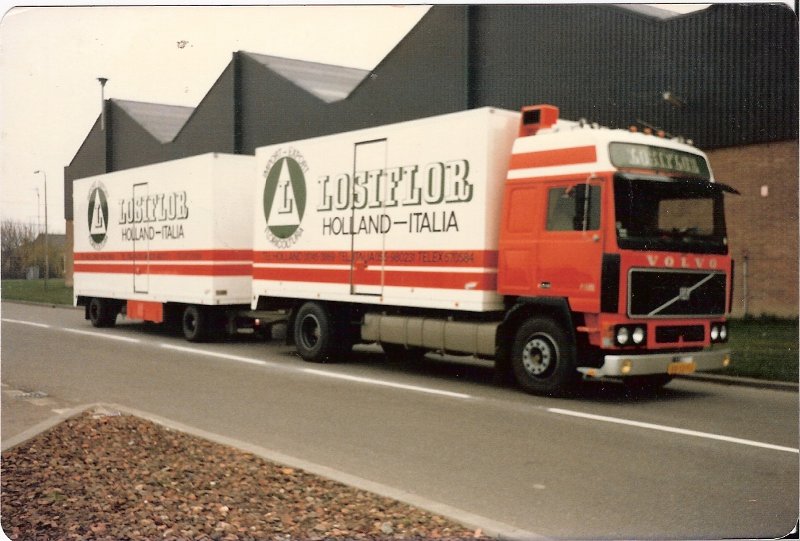 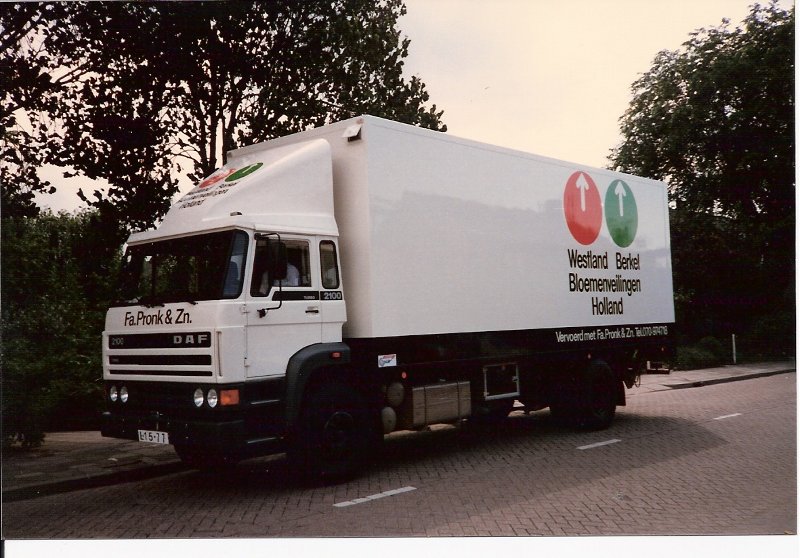 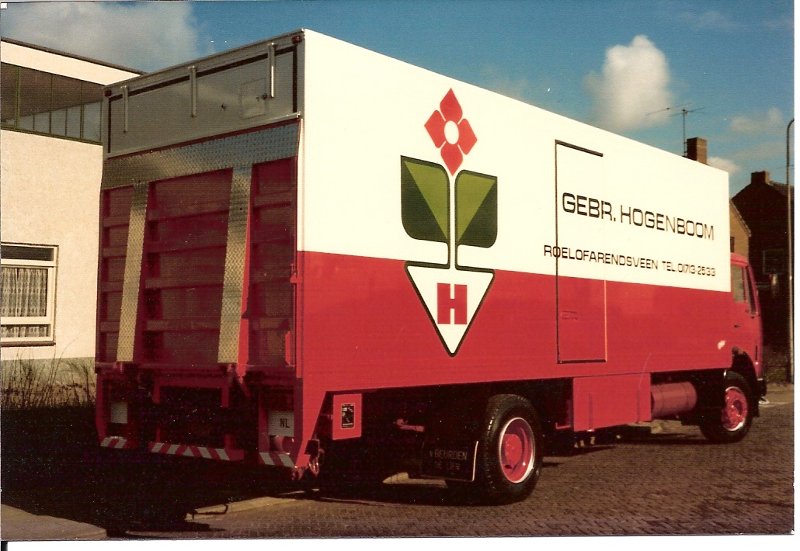 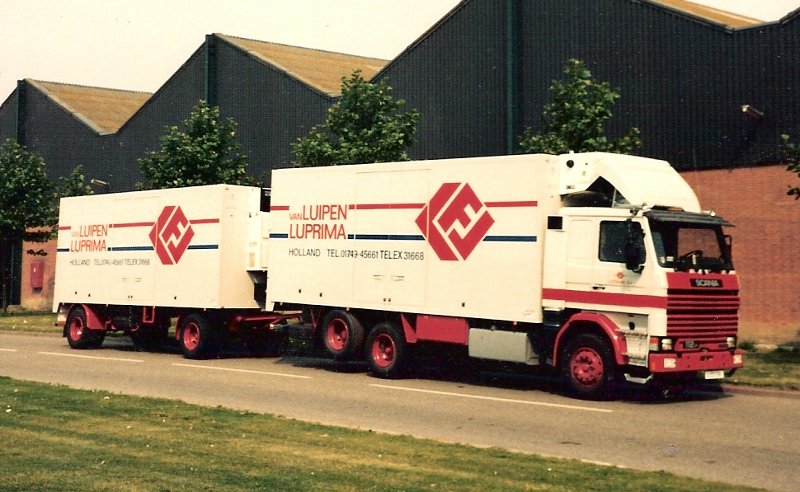 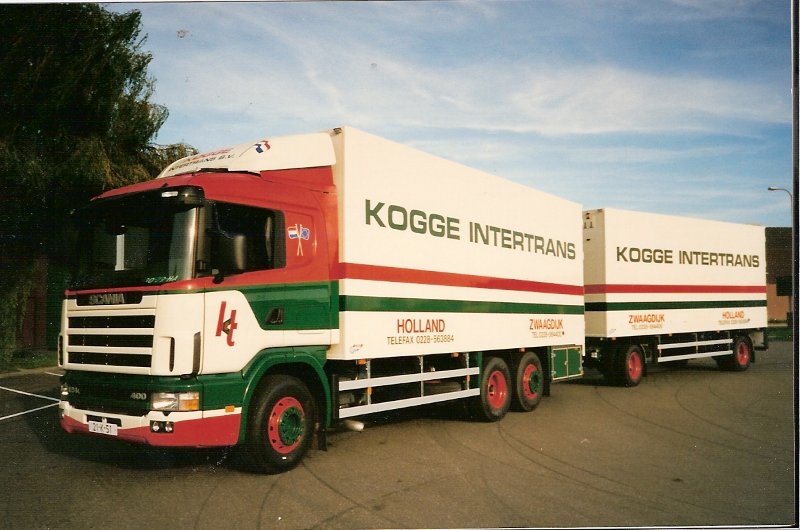 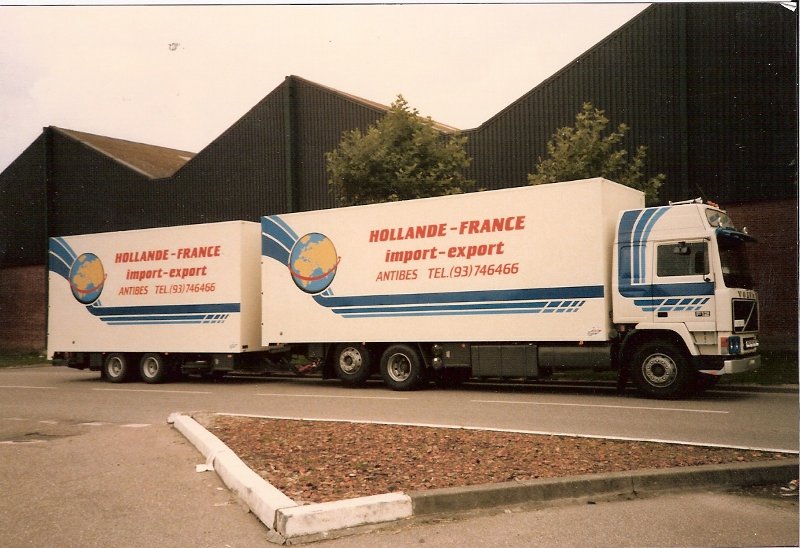 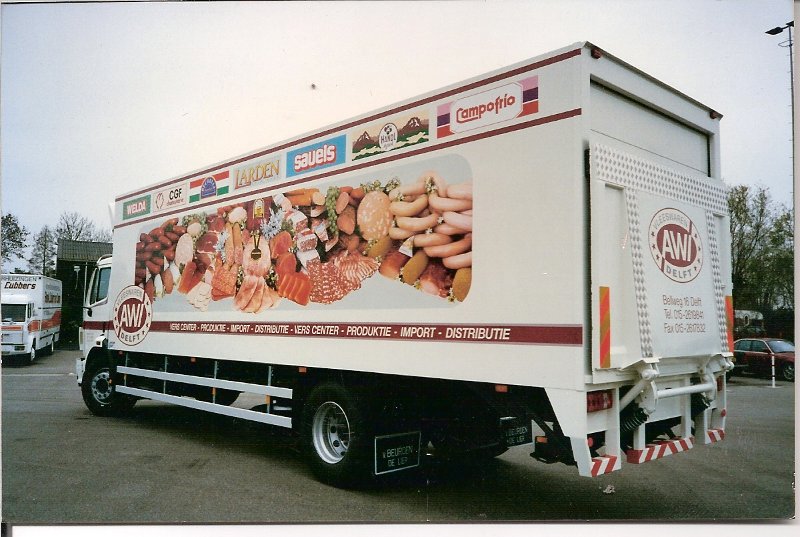 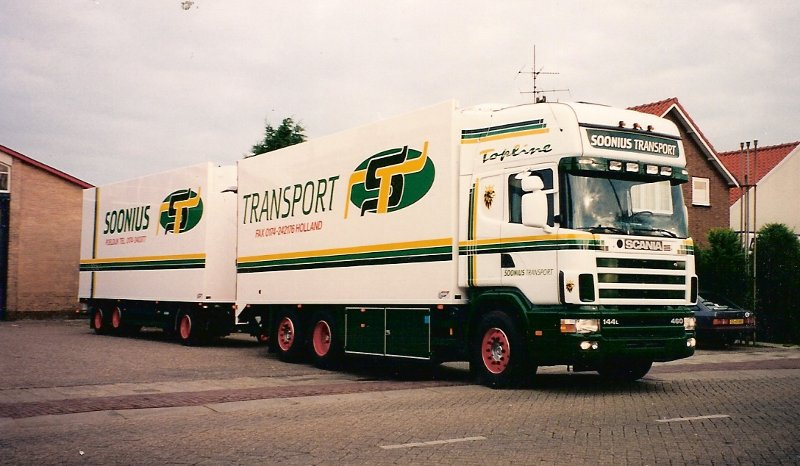 With the transfer of production to a new factory in Steenbergen, a new step was made in the development of the company. By keeping focus on costumer and quality Van Beurden Carrosseriebouw will keep on being a progressive company with modern production facilities, knowledge and experience, equipped for the future! 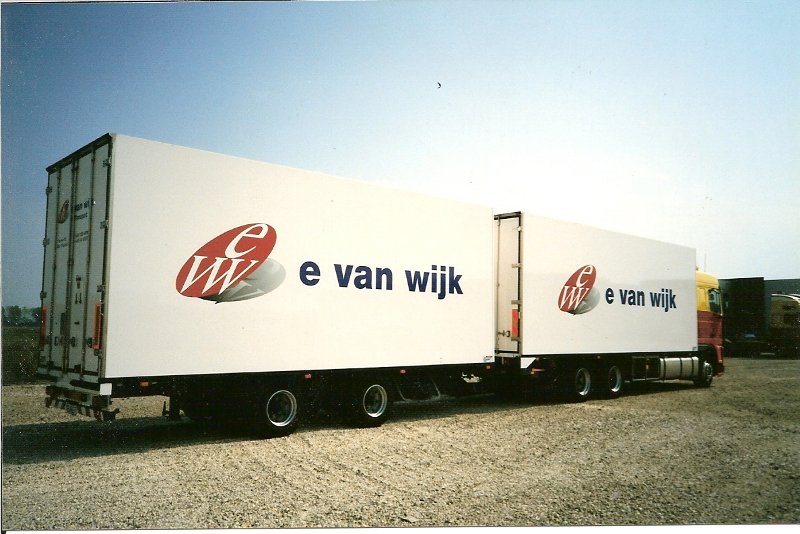 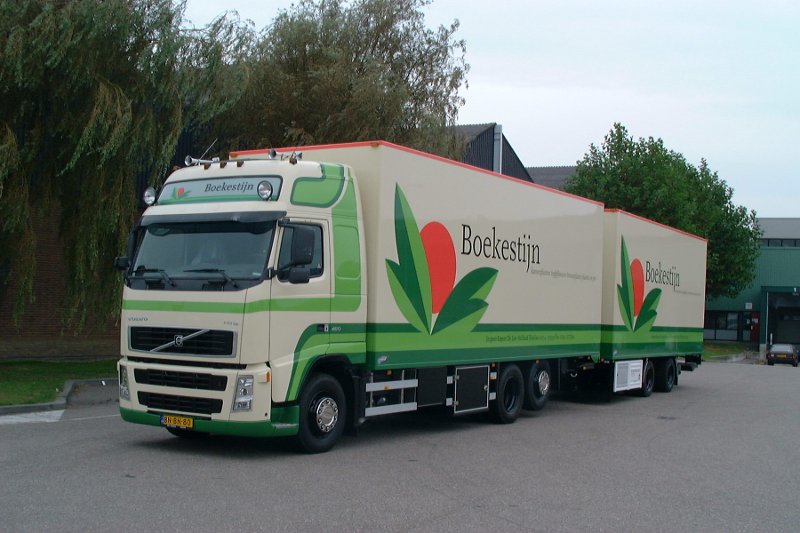 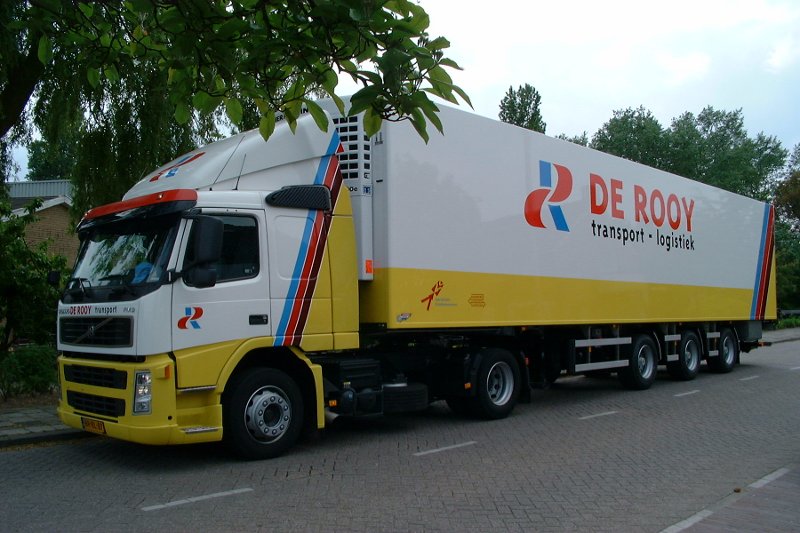 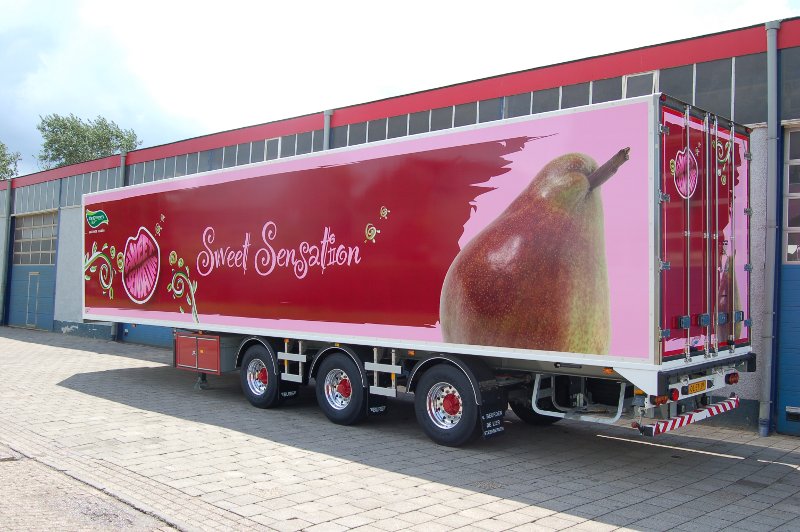 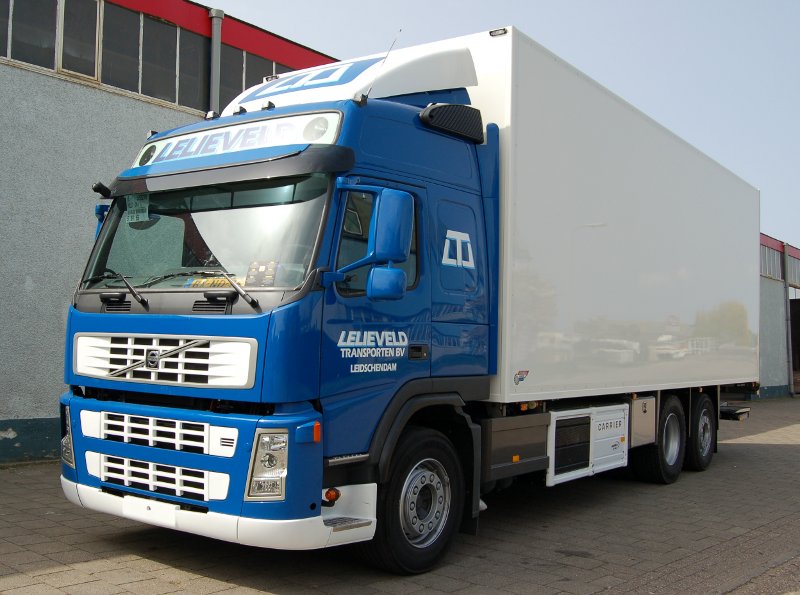 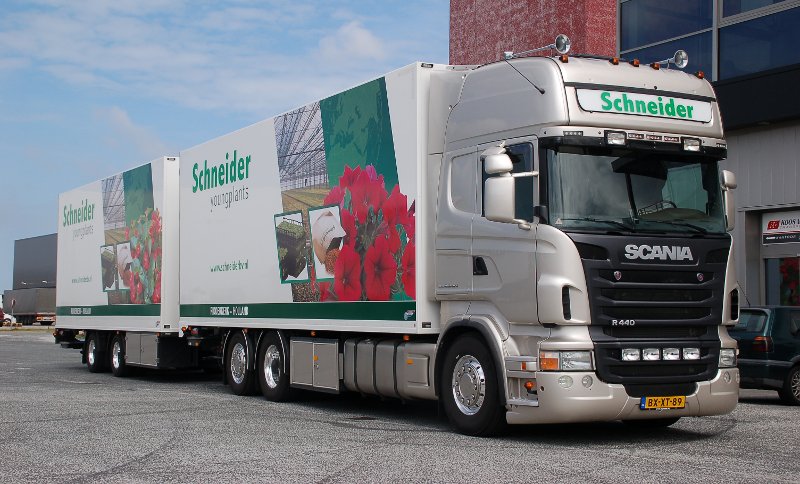 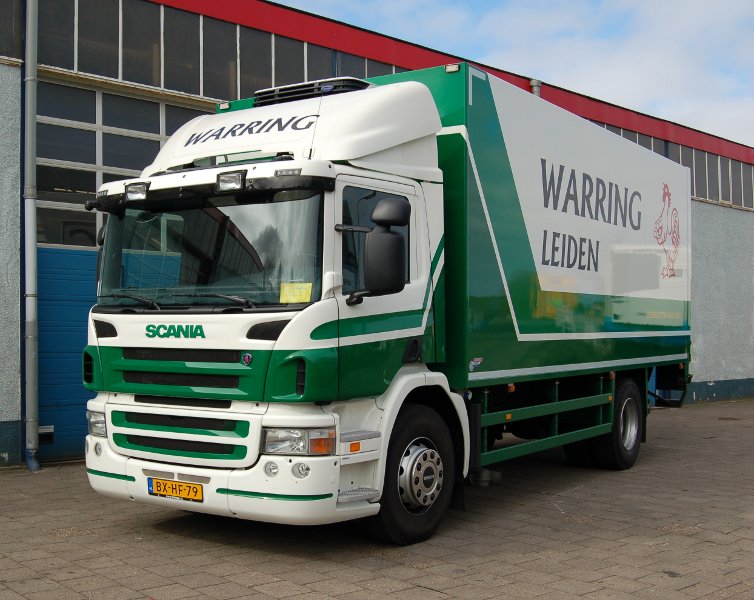 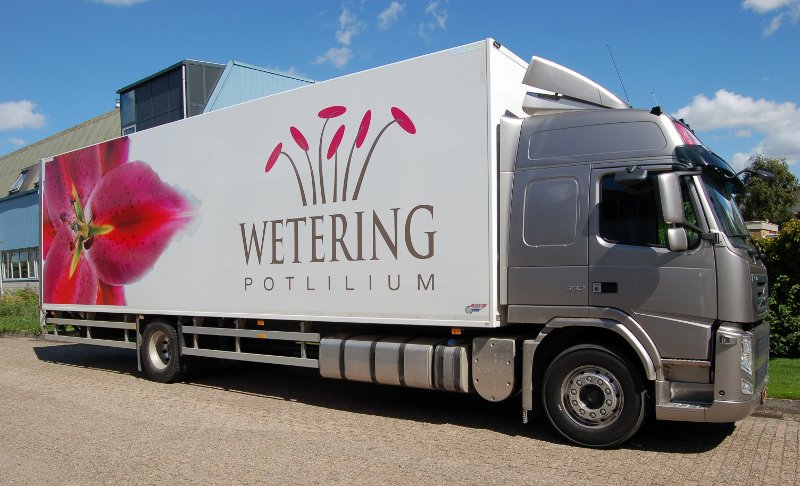 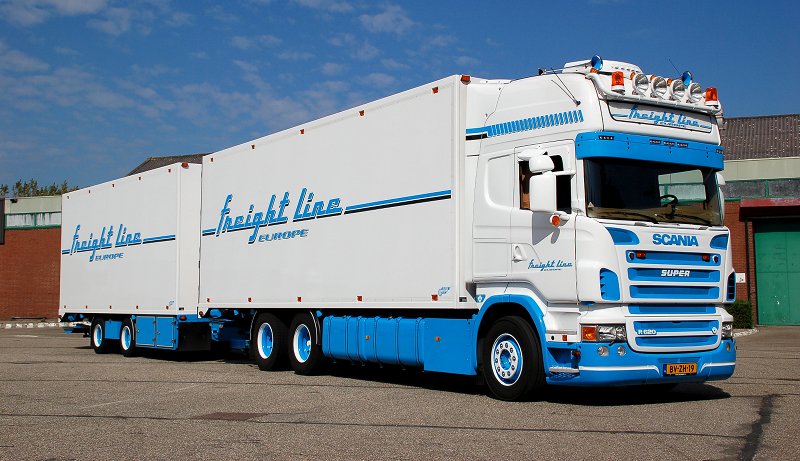 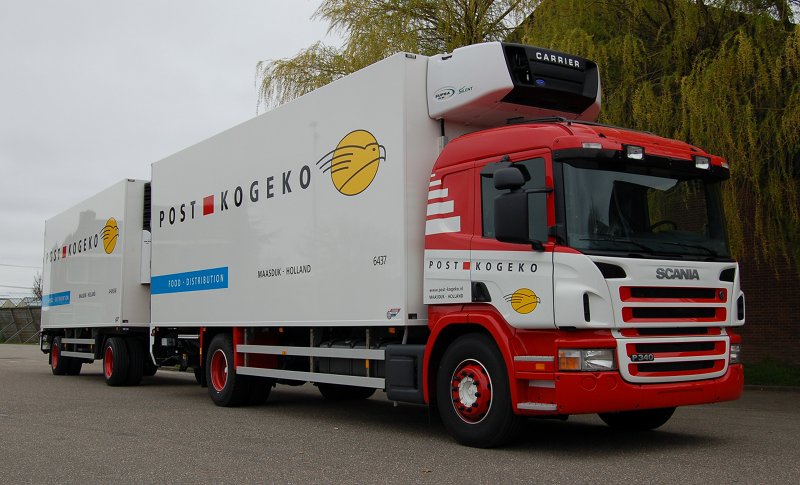